Within the framework of Erasmus+ program, the youth exchange “Challenging Gender Stereotypes” was organized in Armavir, Armenia. The youth exchange was scheduled for May 17-28. The international youth exchange brought together youngsters and leaders concerned about the issue in a non-formal and multi-cultural environment in Armavir, Armenia to work cooperatively towards its solution using tools provided by culture itself. Participants of this Youth Exchange were 16-26 years old, from the target groups of the partner organizations, interested in the project topic and strongly motivated to make a change in their communities.
The aim of the project was to foster young people to reflect on the consequences of gender-based stereotypes and encourage to break them by exchanging critical thinking and intercultural learning.
All activities were managed in a way that participants were involved in fruitful conversations about contemporary gender stereotypes and found the reason behind their origin by first of all, starting to think critically, then searching in our respective history and culture. This project focused on breaking gender stereotypes using culture, media, history, sports and languages as tools. With the production of a campaign to fight against gender stereotypes through social advertisements, participants gained digital competences and practical skills like designer, organizational, working in a team, and so on. 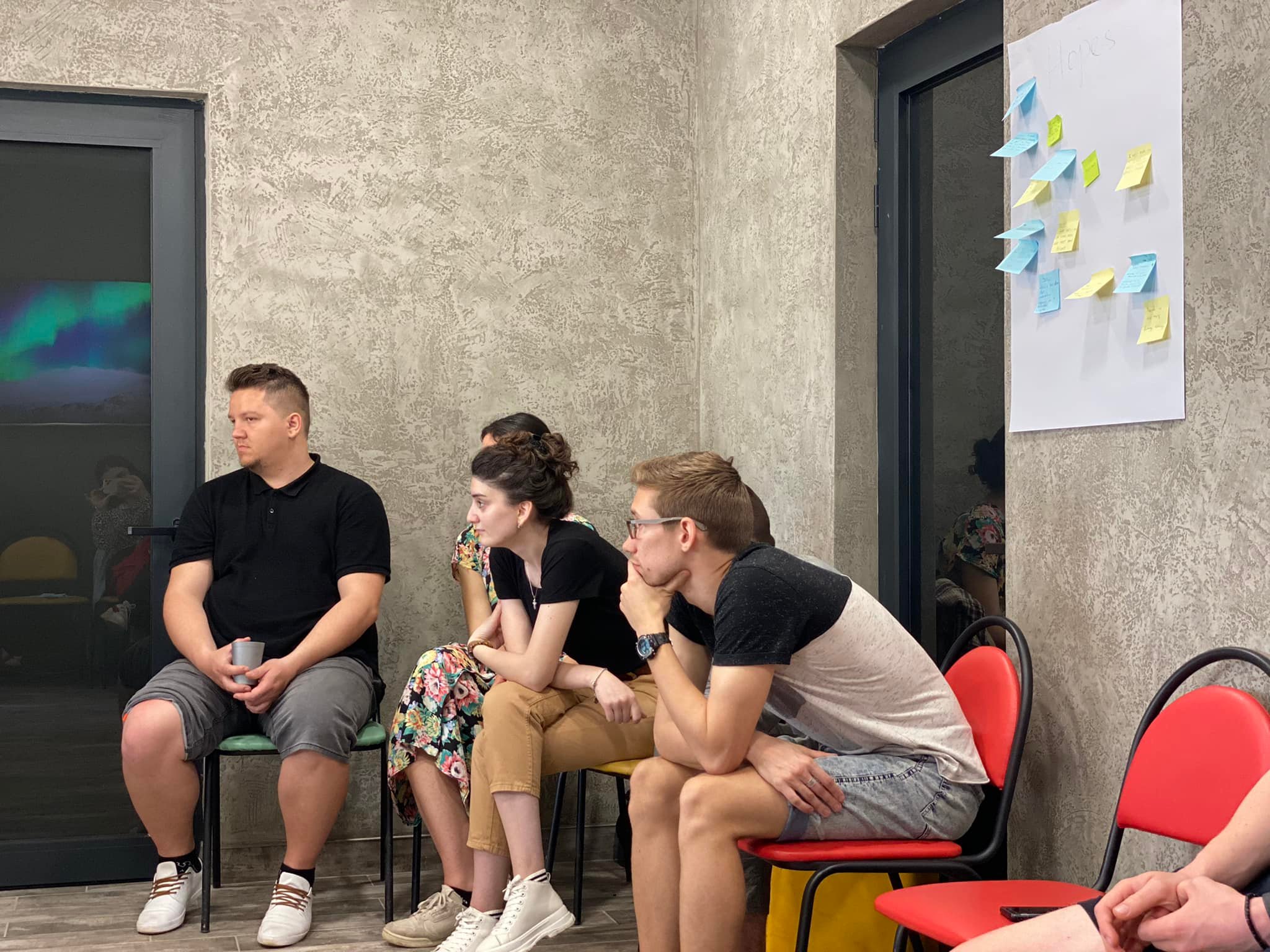 The objectives of the project were:
To increase young people’s awareness about gender stereotypes and its possible consequences,
To break gender stereotypes by thinking critically and using culture, media, languages and sports as possible tools,
To change young people’s mentality by reflecting on their own experience and emotions to have more open minded youth who will spread gender equality values.